Linda Waite and Maggie Gallagher explore five myths about marriage in The Case for Marriage:

Divorce is usually the best answer for kids when a marriage becomes unhappy. The authors discovered that the vast majority of “bad marriages” that don’t end up in divorce eventually become good marriages. In a study of people in “bad” marriages who chose to stay together, 86 percent reported five years later that their marriages had turned around and were now happier. In fact, 60 percent said their marriages had become “very happy.”

Marriage is primarily for the benefit of children. In reality, marriage has significant benefits for children and adults. Marriage is an important social institution that delivers big benefits in virtually every indicator science can measure.

Marriage is good for men but bad for women. Waite said a balanced look at the research shows that married men and women both report less anxiety and depression, higher self-esteem, more financial stability, and a much higher level of general happiness. The research is compelling that people do better when they get married and stay married.

Promoting marriage puts women at risk for violence. In fact, the opposite is true: marriage seems to protect women from domestic violence and personal violence.  Married people are less likely to be victims of interpersonal violence. In studies of domestic violence between partners, married people are substantially less likely than cohabiting people to say that arguments between them became violent (4 percent married, 13 percent cohabiting).

Marriage is a private affair of the heart between two adults. It’s actually a public, legally binding, religiously supported promise that two people will stay together and act as a team for their entire lives. “Marriage changes the way they see themselves, and it changes the way other people see them and treat them,” Waite says. “It also strengthens the bonds between children and their father’s side of the family.” 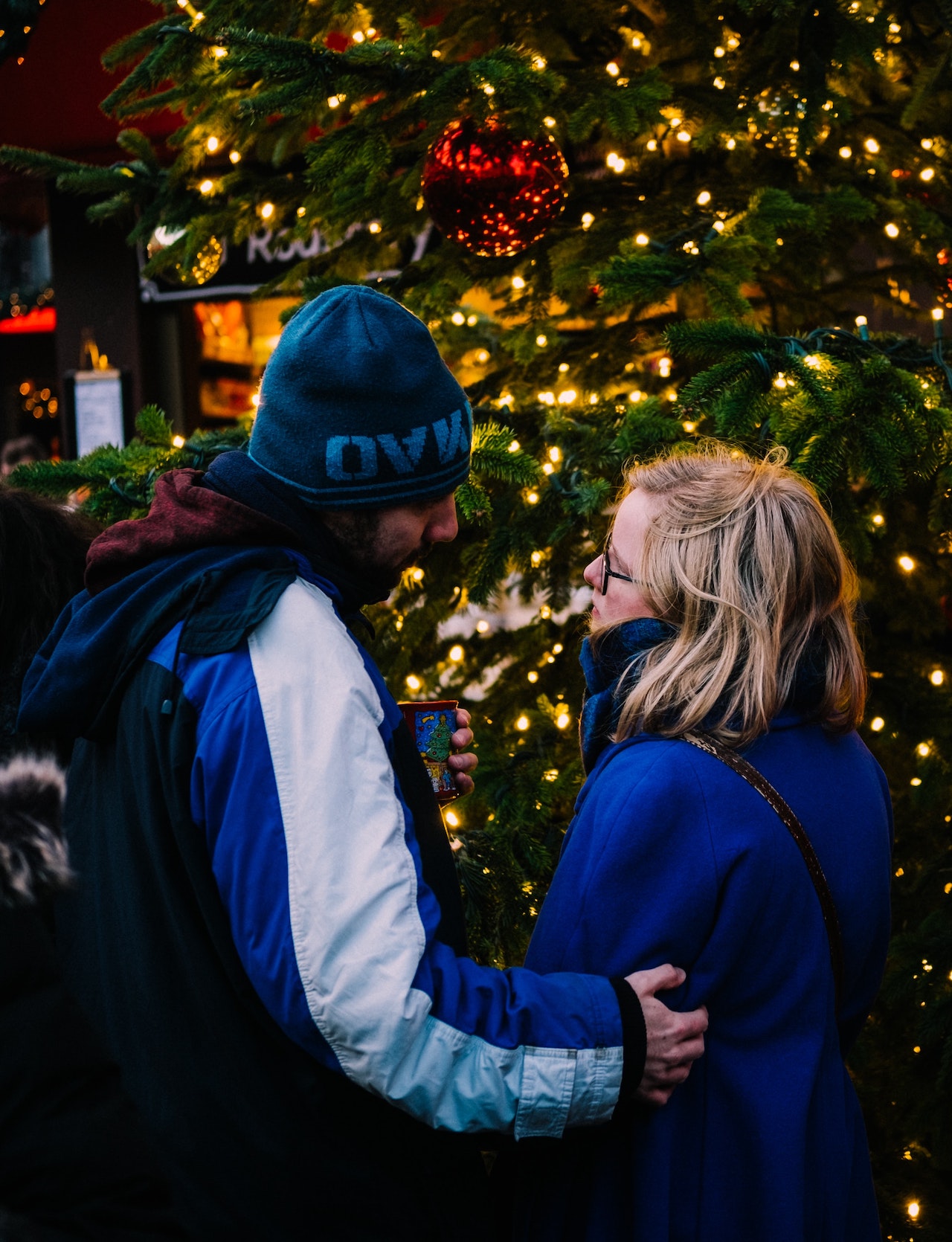 4 Ways to Have Difficult Conversations During the Holidays

The Key Trait Found in All Happy Marriages

It's probably not what you think it is.

How Much Should Healthy Couples Fight?

Maybe it's HOW you fight that matters.

How You Can Help Prevent Suicide
Scroll to top